I recently posted that I can see Africa from my terrace, and that seemed to cause a frisson of excitement around the globe, so I thought I would give you an even better view! 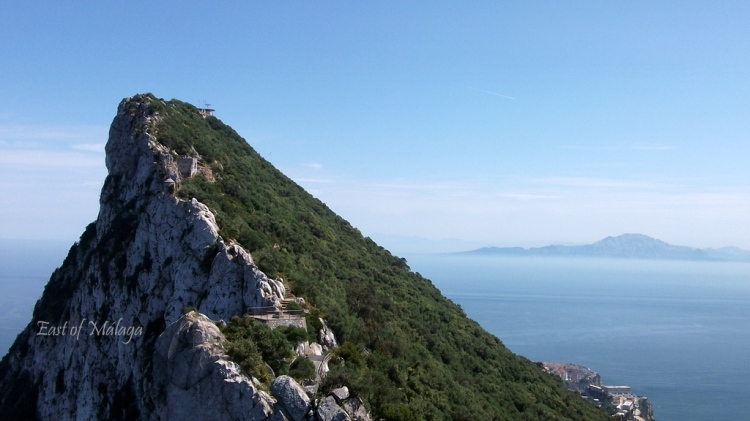 On a recent trip to Gibraltar (less than a three hour drive from my home), with a friend visiting from Australia, we arrived at the top of The Rock to see the magnificent sight of another continent just 8.9 miles across the water.   AFRICA!

This is the stunning view that greeted us at the entrance to the Mediterranean Sea, with a backdrop of the mountains of Morocco, including Jebel Musa, the other Pillar of Hercules – the name given in the ancient world to the promontories that flank the entrance to the Strait of Gibraltar.

I glanced over to my right, to take in the Spanish mountains dropping into the sea, and when I looked back this little guy was posing for me!

He´s a Barbary ape – Europe’s only wild monkeys.   Local legend has it that as long as the Barbary Macaque population exists on Gibraltar, the territory will remain under British rule. 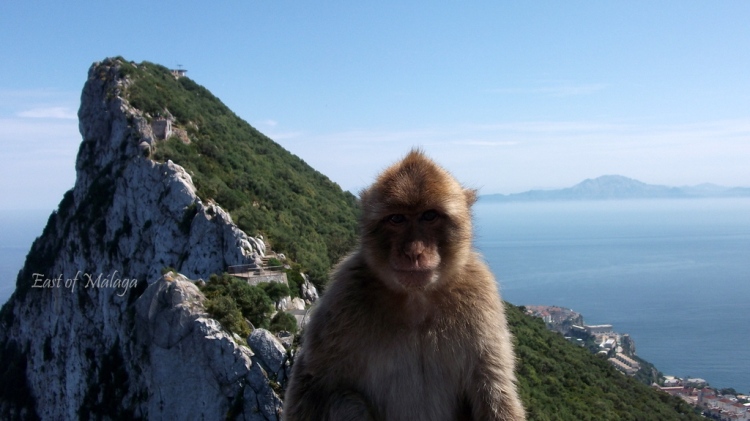 I just had time to take this perfectly posed image and, just as he appeared, quick as a flash he was off to join the rest of his friends!

This is my response to the Sunday Post – From a Distance

I can see Africa from my terrace! 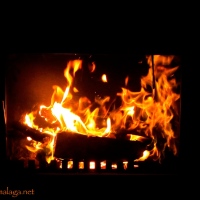