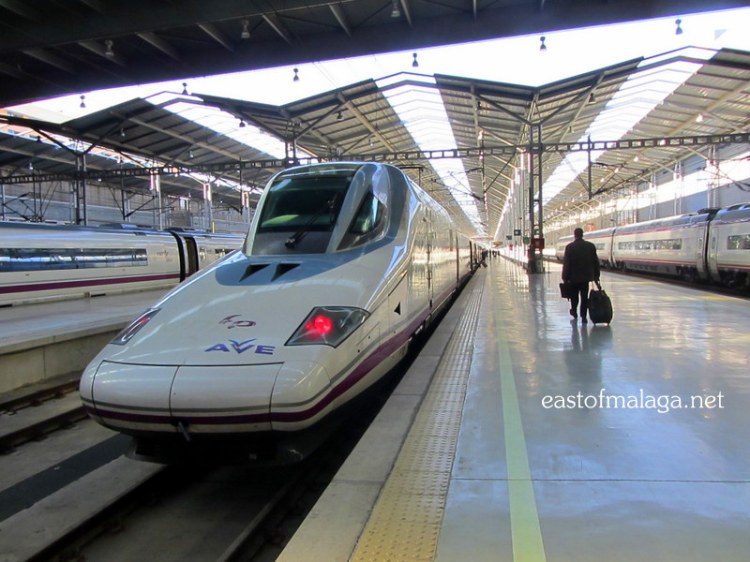 Whenever we need to travel to Madrid, it can sometimes be a bit of a bind having to go by road.   Even though the roads in Spain are usually very good, with light traffic compared to the UK, there is always the problem of what to do with the car at the other end.  To be honest, flights are not that much quicker once you factor in all the waiting around and security checks.  So on a recent trip to Madrid, we decided to let the train take the strain.

Our journey from Málaga to Madrid was one we had been particularly looking forward to, as we had managed to secure some bargain-priced First Class tickets for the AVE train (the initials stand for Alta Velocidad Española, and AVE is also the Spanish word for bird).

High-speed AVE trains link major cities in Spain at up to 187mph and, if you book in advance online, you can find some great cheap fares at the official Spanish rail website, RENFE.  We found one-way First Class tickets for 53€ each, while on the same train the Tourist Class Economy tickets were selling for 89€.  I always knew it paid to travel in style! 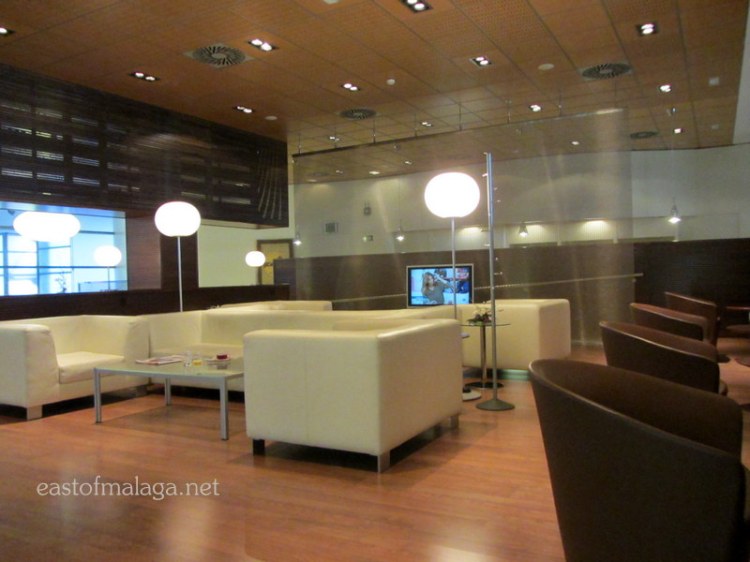 Inside the Club Lounge at Malaga Railway Station 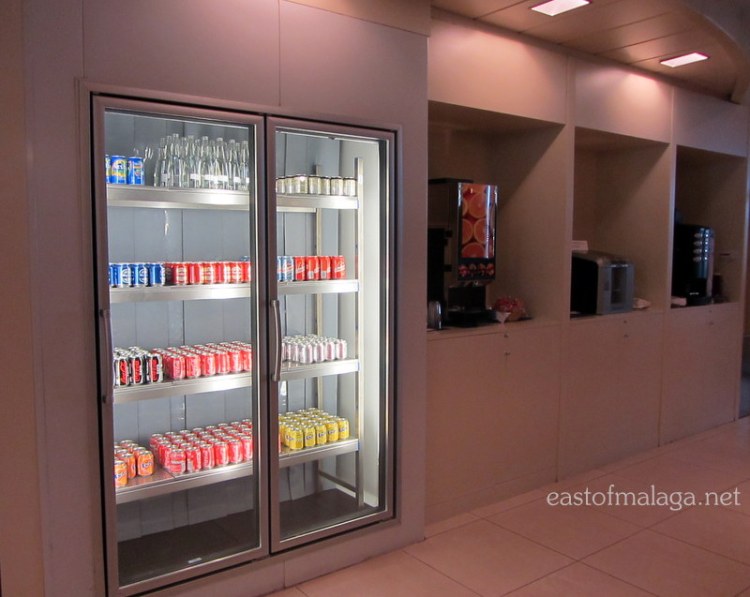 Drinks available in the Club lounge at Malaga Railway Station.

On arrival at María Zambrano station in Málaga we were afforded the luxury of the Club Lounge, where we could help ourselves to free hot and cold drinks, snacks, watch TV, read a selection of newspapers, catch up with some work, or just relax in the comfy chairs whilst awaiting the departure of our train.   The 11.05am AVE train, left promptly on time, heading for Madrid’s Puerta de Atocha station, a distance of 512 kilometres. 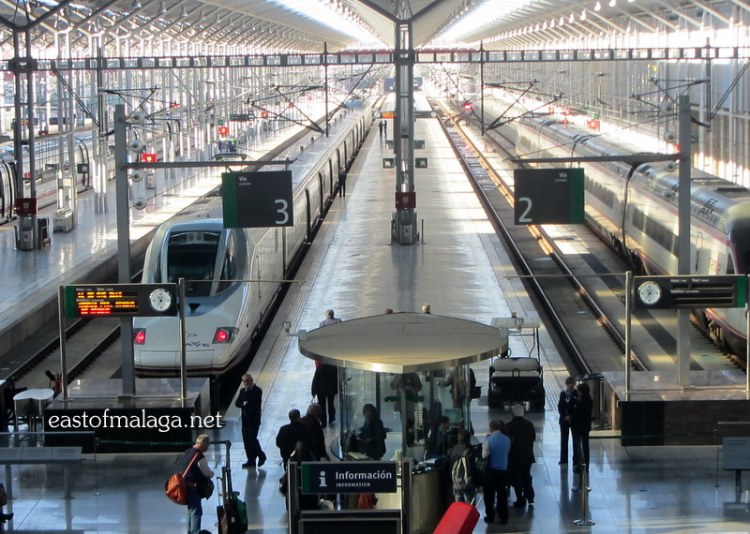 The sleek, white AVE high-speed train waits at the platform for our departure.

The sleek, white, Spanish-built AVE train sports the kind of futuristic nose more familiar on Japan’s Bullet Trains.  With a journey time of 2 hours 35 minutes, no lengthy security checks or waiting at airport gates to contend with, and ample leg-room with comfortable seating, the AVE train is a vastly superior experience to any budget airlines over the same route in terms of price, time and comfort. 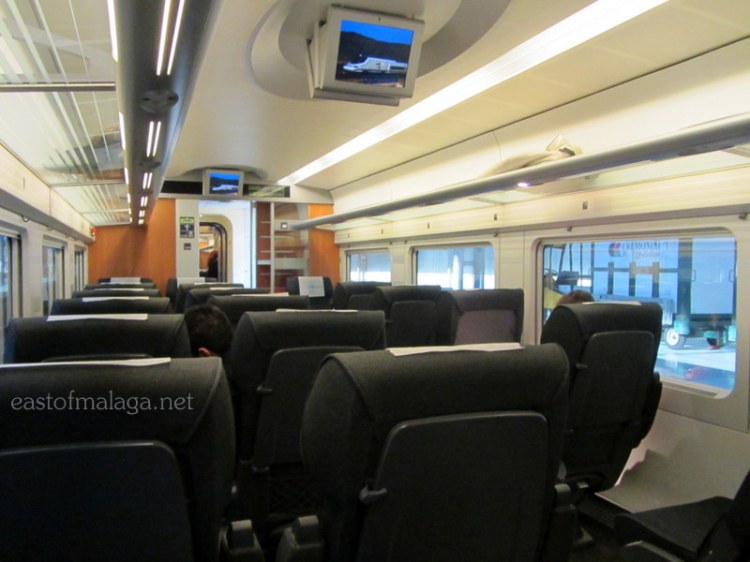 Inside the First Class coach 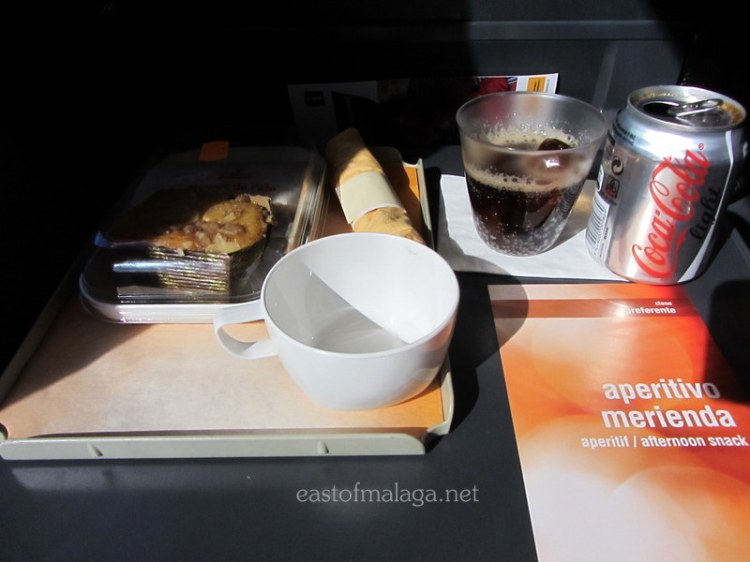 Drinks and sandwiches along the way. 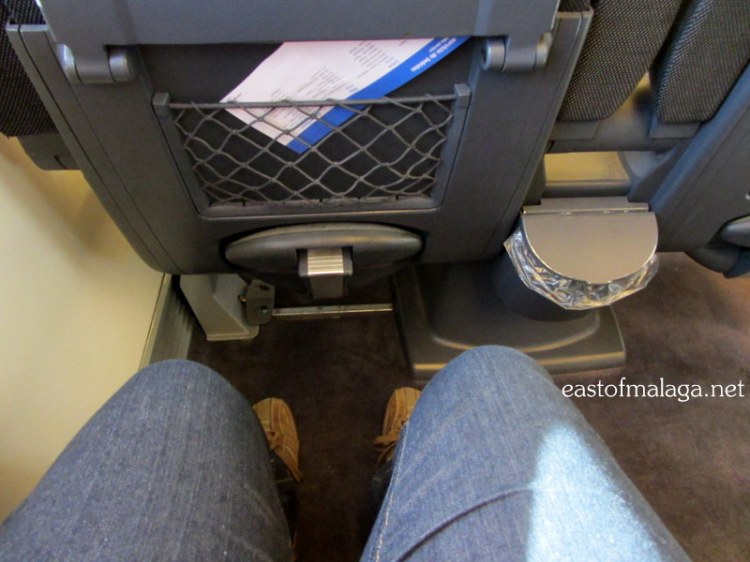 Comfy seats and lots of leg-room.

We were offered a welcome drink of our choice as soon as the train pulled out of the station, and it wasn’t long before we were watching thousands of olive trees flash by.  Once the one brief stop at Córdoba was behind us, it was time for the attendants to offer hot towels and yet more drinks and sandwiches. Eat your heart out British Rail! 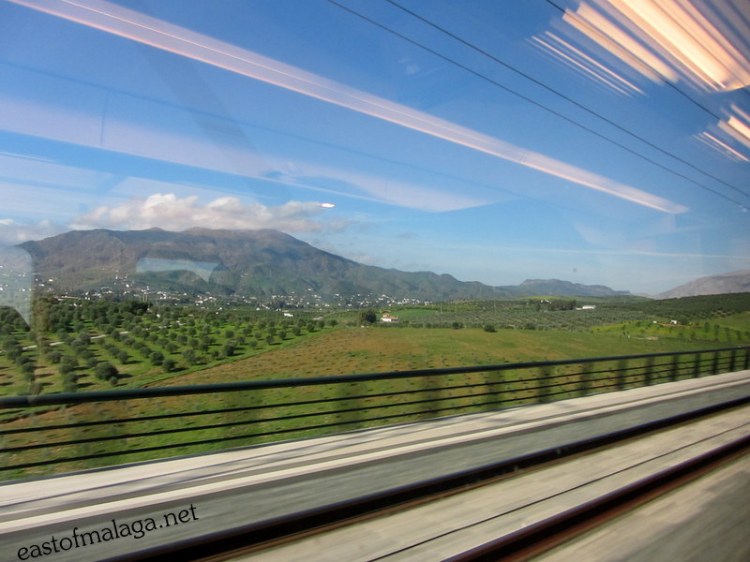 The Spanish countryside flashes by as we travel at up to 301kms/hour on the AVE train. 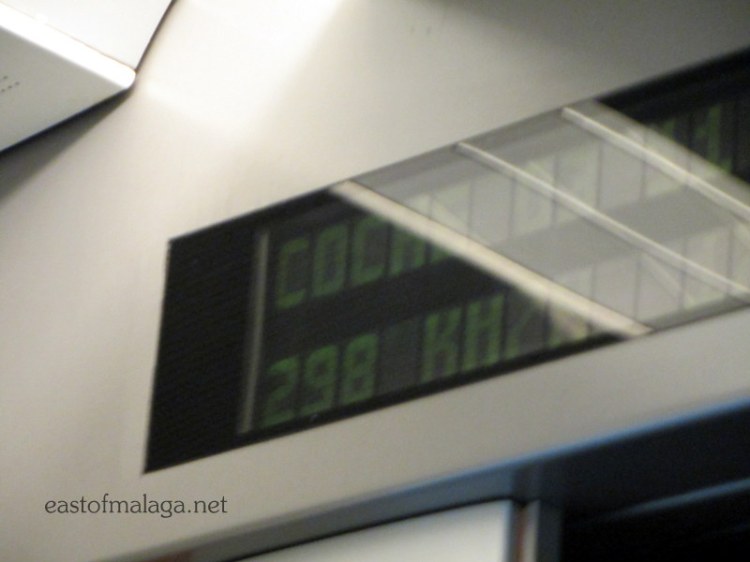 The indicator shows 298 kms per hour on the high speed AVE train but we later reached 301 kms per hour!

Blasting our way through the Spanish countryside, we watched the on-board speed indicators at either end of the carriage climb ever higher, until we finally reached the maximum 301 kms per hour – 187 mph.   Rail company Renfe is so confident that its trains will reach their destination on time, that it promises to refund the full ticket price on any journey that is more than five minutes late.  How about that?  Eat your heart out again, British Rail!

Needless to say, after a relaxing journey, we arrived in Madrid refreshed and just ahead of schedule.

For anyone wanting to make the onward journey to Madrid’s Barajas Airport, I would highly recommend the Airport Express shuttle bus rather than the much more confusing Metro train (which involves three changes and is not good if you are lugging heavy suitcases with you).  The Airport Express Shuttle Bus starts its journey right outside Atocha railway station, and will have you at the airport within 35 minutes for only 5€.  Click on the link to MadridMan’s excellent information about times of buses etc, with very helpful photographs to help you identify the Airport Express shuttle bus.

What’s your favourite method of transport?  How would you travel if money or time was of no object?

East of Málaga: Following in the footsteps around Comares

Frigiliana: Photographs I love – and why!

58 thoughts on “AVE: Taking the Fast Track from Málaga to Madrid” 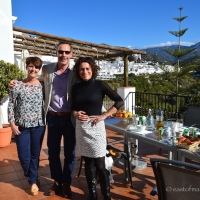 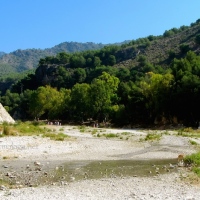 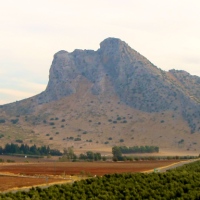 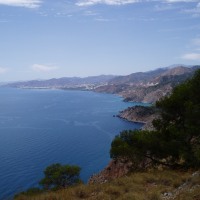 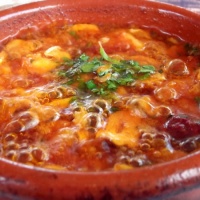 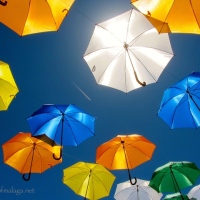 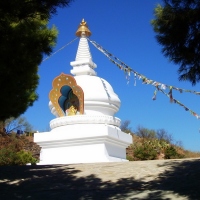